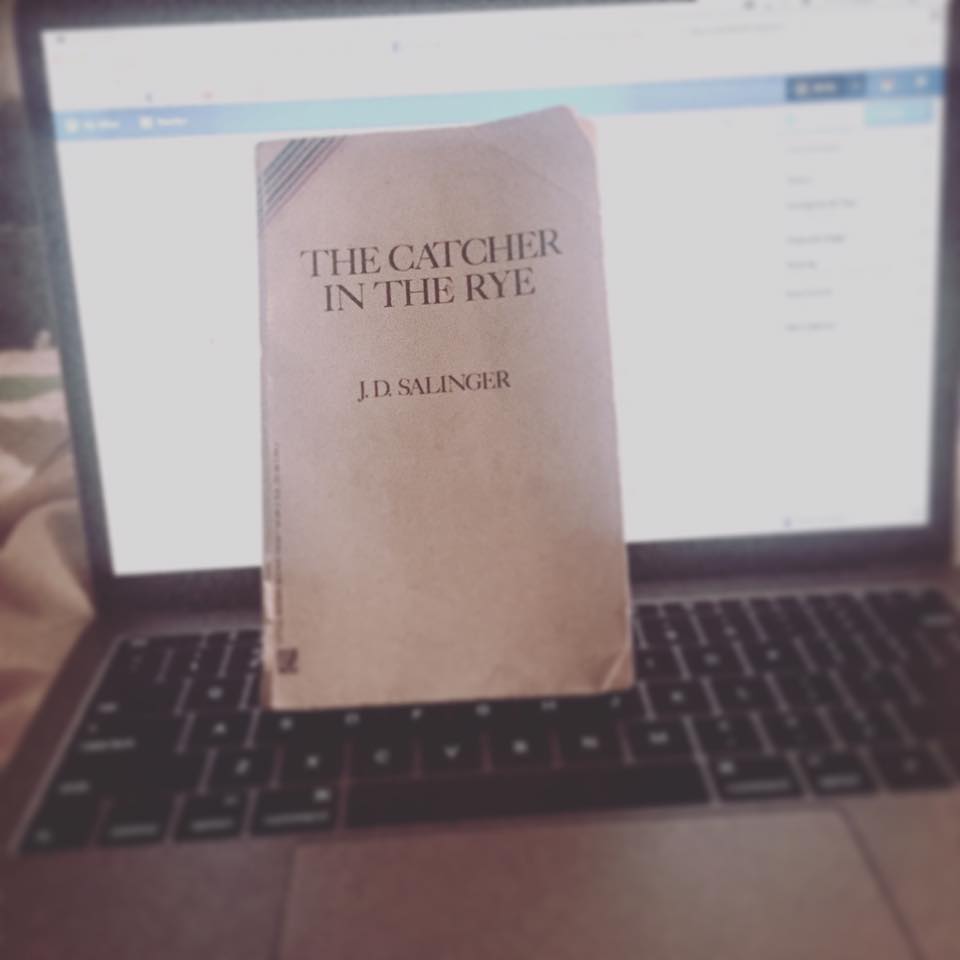 We’re all a bunch of phonies. As Holden Caulfield might say.

It’s about this time of year that I re-read my favorite book, Catcher in the Rye, by J.D. Salinger.

I can’t really tell you why it’s my favorite. Maybe it’s my copy of the book, which is older than me and the print looks like it’s been stamped on. Its spine is all cracked and the pages have turned a bit golden. The book is kind of about nothing, but then everything at the same time. If you’ve read it, you know what I mean, and for some reason I’m compelled to pick it up every year.

I think it’s because of Holden, the main character. I like the way he talks. He’s real, you know? Like he sees things as they are. No bullshit. Just people, life, and ducks— A conversation about ducks I think is the most interesting thing in the book. And I’ll let you in on something, it’s not that interesting. Like at all. BUT. It makes you think. About, ducks. About, why ducks? And then, usually, the next thought you have is something profound. It’s weird. It’s a weird book. Real though.

And let’s be real, people need to be more real. I see it everywhere all the time—people putting on faces that aren’t theirs. Cover ups that aren’t covering up shit, only making it more obvious. Say what you mean. Mean what you say. Know what you’re saying. Original thought is often easily misplaced when having a conversation. We react how we think we should too often rather than how we really feel. We reply with “I’m good,” when asked how we are because, well hell, what else are we going to say? This is us. Phonies. Because we are never just “good.”

So, learn something from Holden. Go find out where the ducks go during the wintertime, maybe.

29 years young. Michigan State alumni. Weirdo, entrepreneur, food lover, and ice cream addict. Constantly searching for adventures and inspirations in this life of mine. View all posts by emilysagepineda 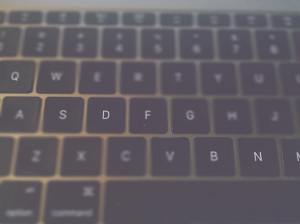 A life once lived A Project of Lists Daily Prompt dreams fiction Happenings Healthy bits I like food Information It's your life... Little Somethings My favorite people poetry Questionable reading material Quick talk Rambles self Snippets of a story being told Take Action! The Denver Café Chronicles The little moments of life Thoughts Thoughts of an insomniac Truth of the day Uncategorized Unedited thoughts What is it for you? What Matters Yoga life You learn it later

the empty space between your dreams is where your mind creates…